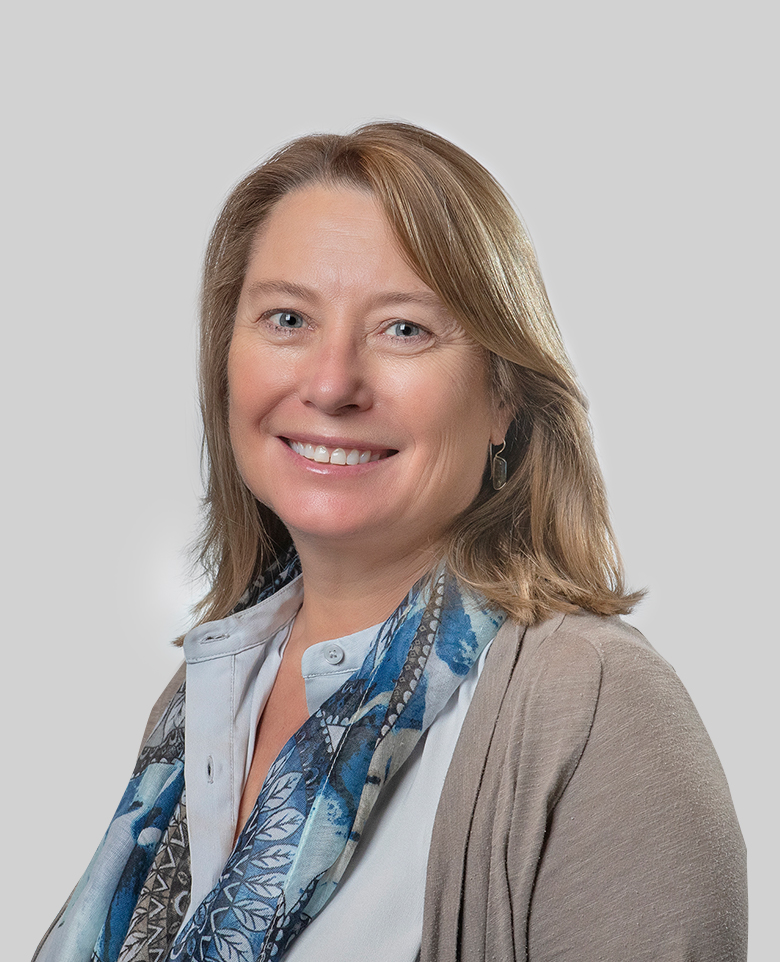 “The future of wildlife conservation is effective leadership—authentic, transparent, empathetic, nimble, and resilient leadership that makes space for all voices to be heard.”

Lamberski joined the San Diego Zoo Safari Park in 2001 as senior veterinarian, following seven years as the senior veterinarian at Riverbanks Zoological Park and Botanical Garden in Columbia, South Carolina. She completed an internship at the University of Tennessee and Zoo Knoxville, followed by a zoological medicine residency at the University of California, Davis.

Lamberski has focused her career on the health and welfare of zoological species, as well as on the conservation impacts of disease on small or fragmented wildlife populations. She has participated in several field projects, most notably studying black-footed cats in southern Africa, thick-billed parrots in northern Mexico, desert tortoises in the Southwestern United States, and working with partners at the Reteti Elephant Sanctuary in northern Kenya. She is inspired by the next generation of wildlife veterinarians and conservationists and has a special interest in organizational leadership.